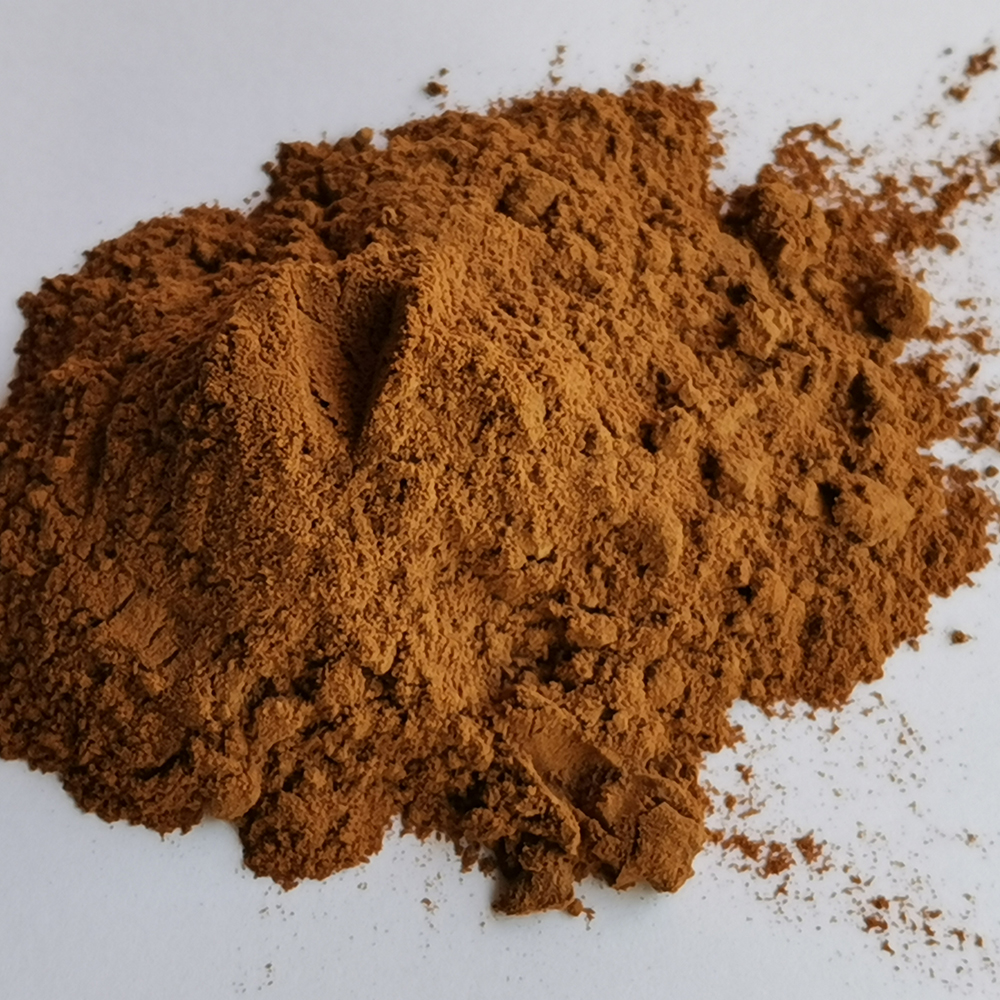 General: Rhodiolal is widely distributed in Arctic and mountainous regions throughout Europe and Asia. It grows at altitudes of 1500 to 4000 metres above sea level. The herb had been used in traditional folk medicine in China, Mongolia Siberia, and the Carpathian Mountains of the Ukraine. It has been used to decrease fatigu and increase the body’s natural resistance to various stresses. It also used for the treatment of tuberculosis cancer and sexual disturbances. Now the Extracts of this plant produce favorable changes in a variety of diverse areas of physiological function, including neurotransmitter levels, central nervous system activity, and cardiovascular function.

The immune system in two ways: FIRST – by specific direct stimulation of immune defense. Rhodiola extract normalizes the immune system by improving T-cell immunity. It has been shown to increase the body’s resistance to toxins that may accumulate during infection development. SECOND – by making the body less susceptible to stress. When we are chronically exposed to stress that continually robs energy from other systems, the general effect is a lowered immune response and decreased health. Rhodiola extract can also enhance B cell immunity by preventing the suppression of B cell immunity.

In animal studies, rosavin and salidroside seem to enhance the transport of serotonin precursors, tryptophan, and 5-hydroxytryptophan into the brain. Unbalanced serotonin has been linked to various abnormal mental states such as clinical depression. Rhodiola has been used by Russian scientists alone or in combination with antidepressants to boost one’s mental state, a boon in countries and seasons where one is deprived of adequate sun over prolonged periods of months.

Rhodiola extract has been shown to moderate stress-induced damage and dysfunction in cardiovascular tissues. Treatment with it prevents the decrease in cardiac contractile force secondary to environmental stress in the form of acute cooling and contributes to stable contractility. Pretreatment with Rhodiola rosea extract appears to create a beneficial adaptive response in this type of stress.

Rhodiola has potent antioxidant properties. By limiting the adverse effects of free radical damage, it is able to combat diseases associated with aging.

Extract of Rhodiola is routinely used by athletes to improve performance. It seems to improve the ratio of muscle/fat and increases hemoglobin and erythrocytes levels in the blood.

Administration of Rhodiola extract appears to have potential as an anticancer agent, and might be useful in conjunction with some pharmaceutical antitumor agents. In rats with transplanted solid Ehrlich Aden carcinoma and metastasizing rat Pliss lymph sarcoma, supplementation with Rhodiola extract inhibited the growth of both tumor types, decreased metastasis to the liver, and extended survival times. When Rhodiola rosea extract was combined with the antitumor agent cyclophosphamide in these same tumor models, the antitumor and antimetastatic efficacy of drug treatment was enhanced. The presence of free radicals is associated with cell mutagenicity, the immediate cause of cancer. Again, Russian researchers have found that the oral administration of rhodiola inhibited tumor growth in rats by 39 percent and decreased metastasis by 50 percent. It improved urinary tissue and immunity in patients suffering with bladder cancer.

The main active ingredient of this product is Rosavins, including rosarin, rosavin and rosin.