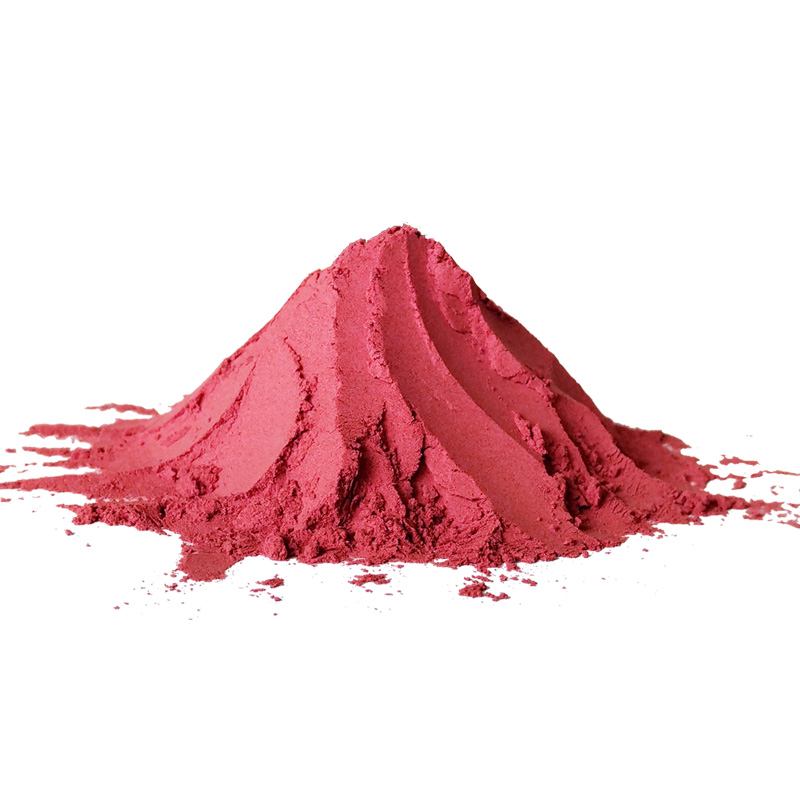 Red Yeast Rice a product which is made by traditional fermentation, and has thousands years of consumption history. As early as in tenth Century in ancient Chinese, it was applied in food and medicine, it was consider as cherish healthy supplements, and it has a good effect on the treatment in certain diseases. The two books “Heavenly Creations” “Compendium of Materia Medica” explains its medicine value and function of Red Yeast Rice.

Red yeast rice is rice that has been fermented by the red yeast, Monascus purpureus. It has been used by the Chinese for many centuries as a food preservative, food colorant (it is responsible for the red color of Peking duck), spice, and an ingredient in rice wine.

Red yeast rice continues to be a dietary staple in China, Japan, and Asian communities in the United States, with an estimated average consumption of 14 to 55 grams of red yeast rice per day per person.
Red yeast rice also has been used in China for over 1,000 years for medicinal purposes. Red yeast rice was described in an ancient Chinese list of drugs as useful for improving blood circulation and for alleviating indigestion and diarrhea.
Recently, red yeast rice has been developed by Chinese and American scientists as a product to lower blood lipids, including cholesterol and triglycerides.

How to get the Function Red Yeast Rice Powder?

What is the composition of Function Red Yeast Rice Powder?

There are no additives, preservatives, heavy metals, or toxic substances, such as citrinic acid. 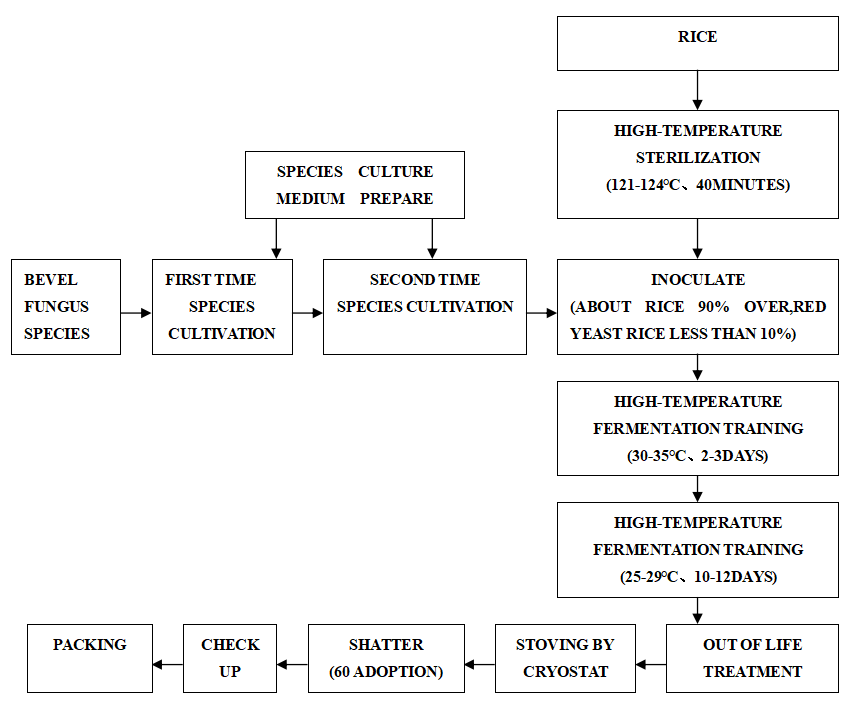 The Monacolins are integrated, But their syntheses are worlds apart. Compared with Monaclin K,

The other Monacolins are relatively low in effectiveness of HMG-CoA reductase inhibitors.

2.Mechanism of effective restraint of eholesterol biosynthesis in liver

3.The chemical structures of the three forms and their transforming mechanism.

Lactone form Monacolin K has no activity and need to be hydrolyzed by carboxyesterases, then converts to active Acid Form, and then it can exerts its lipid-reducing effort in body.

3.3.Studies have shown that four main components in function Red Yeast Rice have endowed it the cholesterol-lowing function: